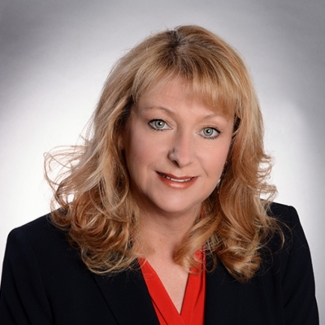 Dana Marie Kennedy is the State Director for AARP Arizona with more than 25 years as a leading advocate for working families, retirees, and women at the local, state and national levels.

As State Director, Ms. Kennedy is making AARP the go-to organization for Arizonans who are 50 plus. AARP is championing issues that matter most to families such as healthcare, employment security and retirement planning and preventing fraud and abuse. Her focus includes helping people age in place-- living independently in their homes for as long as possible, family Caregiving, helping to keep energy costs affordable. Partnering with our aging community on issues important to older Arizonans and creating collaboration and innovation to solve difficult problems with limited resources is a key priority.

Ms. Kennedy is a graduate of the Women's Campaign School at Yale (Class of 2007) and Valley Leadership (Class 34) and a Flynn Brown Fellow. Kennedy was named Arizona Social Worker of the year in 2015 and Phoenix Business Journal top women in Business, 2017, Leader of the year 2020 from Capitol Times for Response to COVID-19. She served on the Mayors Commission for Disability (2011-2014) and the Alzheimer’s Task Force. She has acted as a Liaison for the Governor’s Commission on Aging and the Arizona Caregiver Coalition. Kennedy served as a District Senior Advisor and Casework Director for U.S. Arizona Congresswoman Kyrsten Sinema.