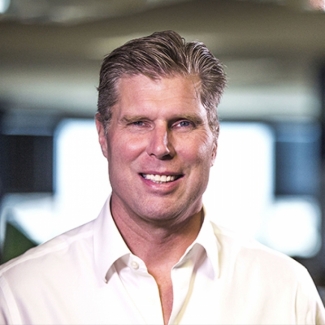 Greg Burton is executive editor of The Arizona Republic and a regional editor for USA TODAY in the West, leading newsrooms in Washington, Oregon, Montana, Nevada, Utah, California and Arizona. He began his career at the Lewiston Morning Tribune and then the Moscow-Pullman Daily News, writing about the environment during a period of upheaval over logging and mining, spotted owl protections and wilderness designations for old-growth forests and wild and scenic rivers. In 1997, he joined the Salt Lake Tribune. As a reporter and editor in Utah, he exposed the practice of forced incest and child abuse within polygamous clans and led projects on the reintroduction of wolves to Yellowstone National Park and the battle over nuclear-waste storage at Yucca Mountain. Before the 2002 Winter Olympics, he uncovered secret gifts to the International Olympic Committee and helped chronicle the emergence of Mitt Romney as a national figure in the aftermath of the Olympic bribery scandal.

In Arizona, Mr. Burton’s newsroom is a two-time Pulitzer finalist and Pulitzer winner in 2018 for The Wall, a landmark multimedia project that explores the border and former President Trump’s promise to build “a great wall.”