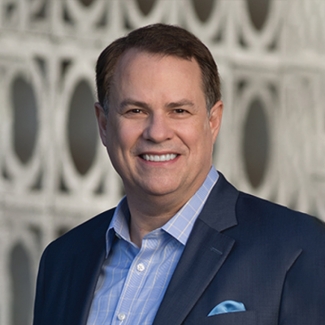 Mr. Guldner was promoted to his current position in November 2019 from his dual roles as president of APS and executive vice president, public policy of Pinnacle West. Since joining APS in 2004, Mr. Guldner has held a number of leadership positions responsible for areas including legal, rates and regulation, government affairs and customer service. He is also on the Board of Directors for Nuclear Energy Institute, Edison Electric Institute, and Institute of Nuclear Operations.

Prior to APS, Mr. Guldner was a partner in the Phoenix office of Snell & Wilmer LLP, where he practiced public utility, telecommunications, and energy law. Before practicing law, Mr. Guldner served as a surface warfare officer in the United States Navy and was an assistant professor of naval history at the University of Washington.

Mr. Guldner is dedicated to community involvement and actively serves on boards of directors, including the Partnership for Economic Innovation, the National Association of Manufacturers, Arizona Theatre Company and Greater Phoenix Economic Council, where he currently serves as Chair.