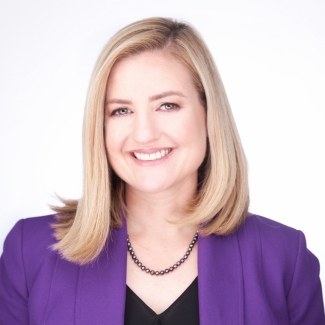 Mayor Kate Gallego is the second elected female Mayor in Phoenix history and the youngest big city Mayor in the United States. She graduated from Harvard University and earned an MBA from the Wharton School of Business at the University of Pennsylvania. Before being elected to Phoenix City Council, Mayor Gallego worked on Economic Development for local utility company, Salt River Project.

Mayor Gallego has focused on three key policy areas during her time in office: diversifying the economy, strengthening infrastructure investment, and working to make Phoenix a leader in sustainability. Her record of provenresults includes leading the campaign to pass Phoenix's citywide transportation plan through 2050, which was the largest local government commitment to transportation infrastructure in the country when it passed in 2015. She has led efforts on criminal justice reform and ensuring equal pay for equal work. Mayor Gallego is passionate about building a Phoenix that works for everyone and increasing the quality of life for all Phoenicians.

Phoenix is the fifth largest city in the United States and is currently the fastest growing city in the country.