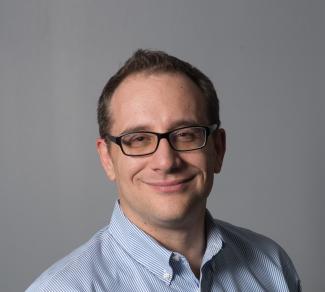 Jayson Matthews is currently the Director of Ending Hunger for the Valley of the Sun United Way and has been with the organization since September 2014. Before coming to the Valley of the Sun United Way, Jayson started his service with the City of Tempe in 2002 as Management Intern for the Tempe City Manager and was the Executive Assistant to Former Tempe Mayor Neil Guiliano. Beginning in 2004, he served at Tempe Community Council for eight and half years, rising to the position of Assistant Director and Chief Program Officer. In November 2012, accepted the position of Chief Development Officer for United Food Bank and lead a team that generated approximately $4 million dollars in revenue per year to help feed the hungry in the East Valley and Eastern Arizona.

Jayson earned a Bachelors of Arts in English Literature and Political Science from the University of Arizona in 1999 and a Masters in Public Administration from Arizona State University in 2003. He is a fierce advocate for human services and public service.